When teens use alcohol or illegal drugs, trouble is not far behind. Their immaturity and willingness to take chances often put teens who use alcohol or other drugs in particularly dangerous places, such as behind the wheel of a motor vehicle. Few teens understand the potential dangers of drugs. Those who have grown up in homes where alcohol and drugs were never abused have no idea what intoxication is, or what dangers these substances can bring. Those who have grown up in a home where alcohol or other drugs were abused are more prone toward substance abuse.

The dangers of drug use by teens are clear. Drinking contests continue to kill young people, and alcohol is the leading cause of motor vehicle accidents in the United States. Snorting cocaine and smoking crack can cause strokes, heart attacks, seizures, or death.

The rules concerning alcohol use and epilepsy apply to both teens and adults, but greater caution applies to the younger group. Drinking one or two alcoholic beverages usually causes no meaningful changes in the blood levels of seizure medicines or in seizure control. However, some epilepsy syndromes, such as Juvenile Myoclonic Epilepsy (JME) may be sensitive to even limited alcohol intake. The problem with one or two drinks for teens, whether or not they have epilepsy, is that their understanding of alcohol and their ability to limit its intake is often inadequate. One or two drinks become three or four, intoxication clouds judgment, and serious problems can follow. Teens often will sleep off a hangover, and those with epilepsy may fail to take their bedtime and morning medications. Therefore, it is a good idea for all teens, especially those with epilepsy, to avoid alcohol or to use it only under adult supervision, such as having a glass of wine or beer during a family dinner. Teens with epilepsy should know that alcohol abuse can worsen seizure control. In addition, the combination of seizure medicines and alcohol can have a strong sedative effect. When excessive amounts of alcohol are consumed, the combination can be dangerous.

Crack and other forms of cocaine can cause seizures in people who have never had one before. Although there are no studies of the effects of crack or cocaine on seizure control, there is an obvious risk that these substances would make the occurrence of seizures more likely. Seizures that occur with cocaine or crack use are much more dangerous than seizures that occur from other causes or spontaneously, and can be fatal. This was clearly demonstrated in 1986 by the case of Len Bias, a basketball star from the University of Maryland, who reportedly had seizures and died after using crack. Deadly seizures or heart attacks can occur even after the first-time use of these substances. Crack and cocaine are associated with other serious health problems as well, and should be avoided at all costs.

Seizures can be caused or made worse by the use of uppers (amphetamines), downers (barbiturates, benzodiazepines), heroin, certain pain killers, LSD ("acid"), PCP ("angel dust"), or "ecstasy." The effects of these drugs on epilepsy are not known with certainty, but they can bring on seizures by causing the user to forget to take seizure medicines or to lose sleep. These drugs may also have direct and indirect (withdrawal) effects on the brain. The possession (except if prescribed by a doctor) or selling of all these drugs is illegal, and the severe penalties for even casual association with them, coupled with their numerous health risks, make their use foolish and dangerous. 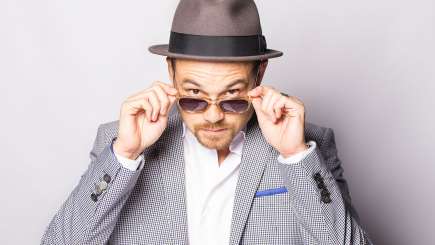 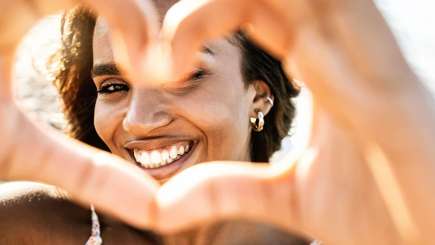 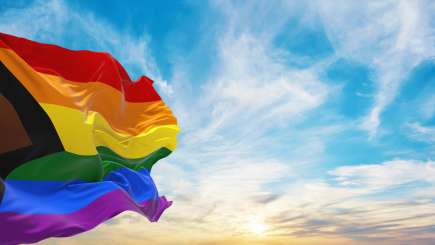